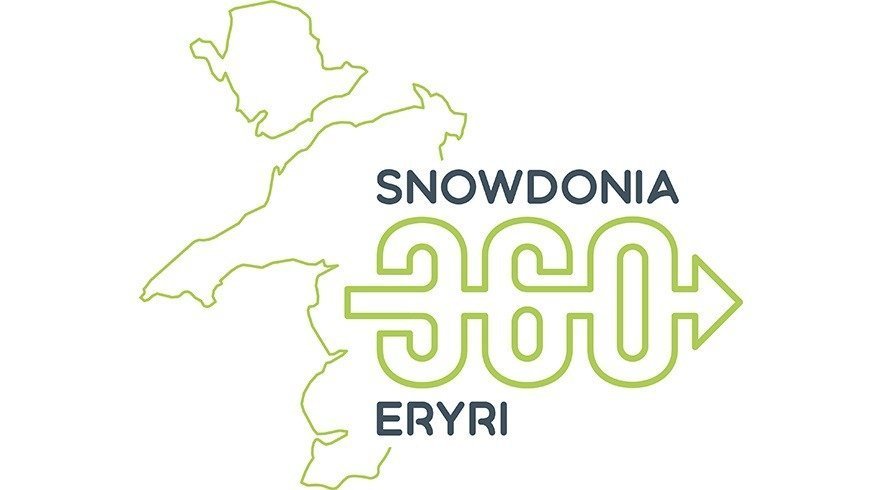 March 2020 sees the launch of a new tourist route in the British Isles this time in Wales with the “Snowdonia 360” which applies a similar concept to the North Coast 500 which I completed in Autumn 2016. I also completed Northern Ireland’s Causeway Coast and Ireland’s Wild Atlantic Way last year and you can read all about those trips in the links above.

Tourist routes are becoming rather popular in the British Isles with two more already in Scotland which I have yet to follow although I have driven most of the roads on other visits to the areas – they are the North East 250 and the South West Coastal 300. Where will be next? How about England !!

Maybe there isn’t the same need to attract additional visitors and extend the tourist seasons in England as there was in the less frequented areas of Scotland, Northern Ireland and Ireland. The North Coast 500 has become a victim of its own success with complaints from locals of increased traffic, speeding and lack of basic facilities creating unacceptable behaviour. Let’s hope that these difficulties can be overcome so the benefits of the initiative can continue to be enjoyed by all.

Enough about the other routes let’s get back to the Snowdonia 360. The 360-mile route goes around the coasts of Anglesey, the Llyn Peninsula and touches on the fringes of the Snowdonia National Park on roads through mountain scenery and dramatic coastlines.

The Snowdonia 360 is the idea of Jonathan Williams – Ellis a member of Attractions of Snowdonia Ltd which is a not-for-profit consortium made up of 29 businesses in the area with the intention of increasing visitor numbers to their attractions which the route connects with.

I know North Wales and Anglesey very well and have been visiting for many years. Being a landscape photographer I am more inclined to be exploring the quieter out of the way locations than experiencing the tourist attractions but having said that I know that there are some amazing places to visit and you can learn more about them on the Snowdonia 360 website.

What I can do though is to take you on a brief tour of just a few of the scenic locations either on or close to the route which I would suggest you should take a closer look at as well as visiting the attractions.

I’ll start on the Isle of Anglesey with its 125 miles of wonderfully scenic coastal path encircling the whole island most of which is an Area of Outstanding Natural Beauty and in parts also a Heritage Coast.

Aberffraw means “Estuary of the River Ffraw” Historically, Aberffraw was once a very important port. The estuary gradually silted up, leaving the present coastline of sand dunes. The dunes range as high as 30 ft and more.

St Cwyfan’s Church is known as the Church in the Sea. It is to be found on a small tidal island called Cribinau located off the west coast of Anglesey and close to the village of Aberffraw. Also known as Llangwyfan the church can be reached on foot at low tide. Old maps show the church standing on the mainland of Anglesey but erosion by the sea of the boulder clay cliffs has since separated the church from the mainland.

Just one of many locations to visit on the Llyn Peninsula is this view from the top of Yr Eifl, the tallest hills on the peninsula. At the base lies the village of Trefor, which owes its very existence to the quarries on the hills above it. Granite from Yr Eifl quarry has been used to make Olympic Curling Stones, as well as many curbstones in the larger towns and cities of England and Wales. Views from Yr Eifl, on a clear day, extend to Ireland, the whole of Cardigan Bay, Anglesey, Snowdonia, and the northern mountains of England, in fact, you could almost see the whole route of the Snowdonia 360.

At the southern end of the Llyn Peninsula just beyond Porthmadog the route crosses The Cob a man-made causeway built across the Afon Glaslyn by William Alexander Madocks and opened in 1811. Above is the view from The Cob of Traeth Mawr (Welsh for “big sands”) a low-lying tract of land enclosed by embankments. It was formerly the tidal estuary of the Afon Glaslyn, and many travellers sank in its quicksands trying to cross it hence the need for the causeway.

Finally, on the drive back north from the southernmost part of the route, you will find Llyn Mwyngil a large glacial finger lake at the foot of Cadair Idris with this view looking north-east up the Bwlch Llyn Bach pass. The lake lies at one end of the Bala -Talyllyn Fault. It is more commonly known as Tal-y-Llyn Lake which translates to Lake in the Pleasant Retreat.

I could share much more information and views from around the Snowdonia 360 but I would prefer to recommend driving it for yourselves at the earliest opportunity and make sure you visit some of those many attractions along the route. In the meantime, until your visit if you want you can see many more locations in my Snowdonia and North Wales gallery.