UK National Parks Most Instagrammed in the World 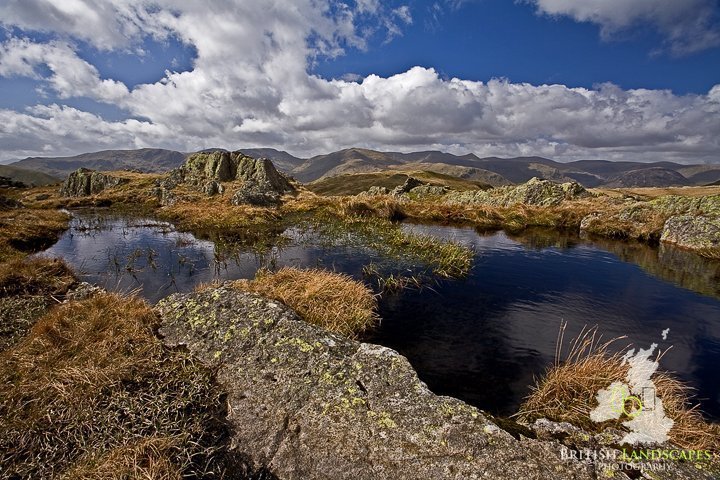 According to a study by Faraway Garden furniture, some of the most Instagram-worthy national parks in the world can be found right here in the UK. The company did so by checking the number of times a park had been hashtagged by looking at the #’s that contained the name of the park on its own, with ‘Park’ and with ‘National Park’ to gain the results.

California’s Yosemite National Park came in at number one with 4,067,845 hashtags, followed closely by Grand Canyon National Park in Arizona with 3,859,864.

At number three, it’s our very own World Heritage Site the Lake District with 2,662,538 and it’s also the first park on the list that’s free to enter. Well done Cumbria.

The Peak District, the UK’s first National Park with 1,342,240 was at number six while the Welsh national park Snowdonia with 844,124 and Hampshire’s New Forest National Park our smallest with 662,274 came in at numbers ten and eleven respectively.

They all ranked higher than the most expensive national park on the list, Komodo National Park in Indonesia. To enter the Komodo dragon’s domain you’ll need a full-year membership, which costs an eye-watering $1,000.

The UK parks on the list also had more hashtags than global wonders like the dormant volcano Mount Kilimanjaro in Tanzania and Victoria Falls on the Zambezi River.

So the largest national park in England and Wales is more Instagrammable than the most expensive in the world, apparently.

Don’t forget that we have a further eleven National Parks here in the UK all well worth a visit and you can see photos of those and more of the ones already featured in my National Parks Collection.