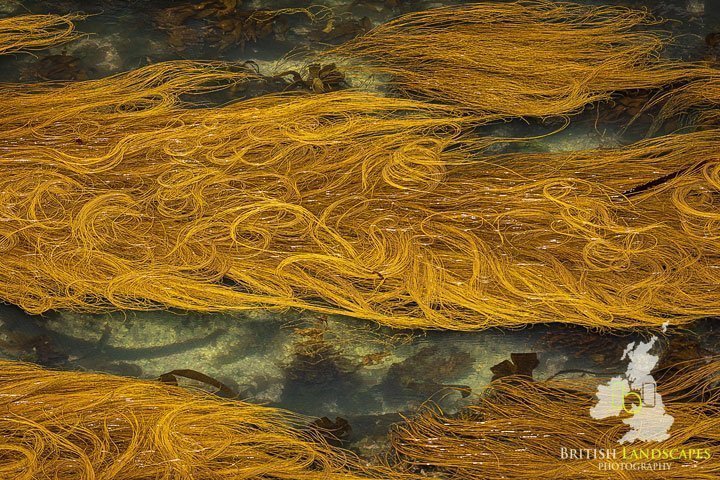 For those of you who follow my work you may be familiar with my “Intimate Landscapes Collection” and if not, by all means, follow the link.

Intimate Landscapes came about as a result of seeking alternative ways to record the landscape when weather and light conditions for capturing the wider vistas were not suitable. This led to looking at the landscape in a more detailed and imaginative way in all conditions and differing locations from coast to rivers and forests. The titles would normally give you a clue to my interpretation at the moment of capture but at the time of posting, I am still searching for inspiration for these new images. Any suggestions would be most welcome.

Some of you may also have been following my latest and longest photo trip to the island of Ireland starting in Northern Ireland’s Magical Mournes, then following the Causeway Coast and finally driving Ireland’s Wild Atlantic Way all the way from County Donegal in the north to County Cork in the south with much more in between.

Now it’s time to share some of the “Intimate Landscapes” from that journey starting on the Giant’s Causeway an area of about 40,000 interlocking basalt columns, the result of an ancient volcanic fissure eruption.

Another from my time on the Causeway Coast at Pans Rock. The rocks are the remains of an iron salt pan, lying at the far end of Ballycastle Beach

Moving on now to Ireland’s Wild Atlantic Way and Downpatrick Head with this image of the slightly unusual turf which you stand on whilst viewing Dun Briste. Never seen anything like it before. Has anyone else?

One of my favourite photo locations on the whole trip was Keem Bay on Achill Island and I have a couple of images from there but have chosen this one due to the somewhat unusual shape and markings on the rock.

Bleak, bare, boggy, barren, often beautiful! Annagh Head is a headland jutting out from the Mullet Peninsula; it was voted as one of the ‘best places in Ireland to go wild’ by ‘The Irish Times’ “The BeeHive” part of the North Mayo Sculpture Trail is located there and is dedicated to those lost at sea. It consists essentially of a stone beehive-shaped structure. The attached metalwork is now somewhat rusty but in my opinion, adds to the effect of this mysterious structure.

My next image illustrates perfectly my definition of Intimate Landscapes where at Aasleagh Falls located north of the Galway/Mayo border I was struggling to capture the wider vista so focused on the detail of the falls.

Just before a late afternoon storm on the coast near to the Burren in County Clare, I spotted this flower displaying its wonderful colour set against the limestone rocks. Anyone know the name of this flower?

Still in County Clare at Spanish Point and a rather colourful rock surface.

This next one I just couldn’t leave out and is probably my favourite from the whole trip. Captured at Bridges of Ross in one of the many pools of seawater. I have never seen seaweed like this before and it produced a stunning display of movement and colour against the clear Atlantic Ocean water.

And finally from an undisclosed private location on the County Kerry coast I came across an overgrown garden and disused buildings where someone had painstakingly spent many an hour creating a work of art on the outside of one of the walls. It’s just stunning and this is only part of it.

I hope you have enjoyed the island of Ireland from a more unusual and unique perspective. There are many more images from Ireland and beyond already in the “Intimate Landscapes” Collection and new ones being added all the time. Not all images have been captured in the British Isles. Why not take a look?