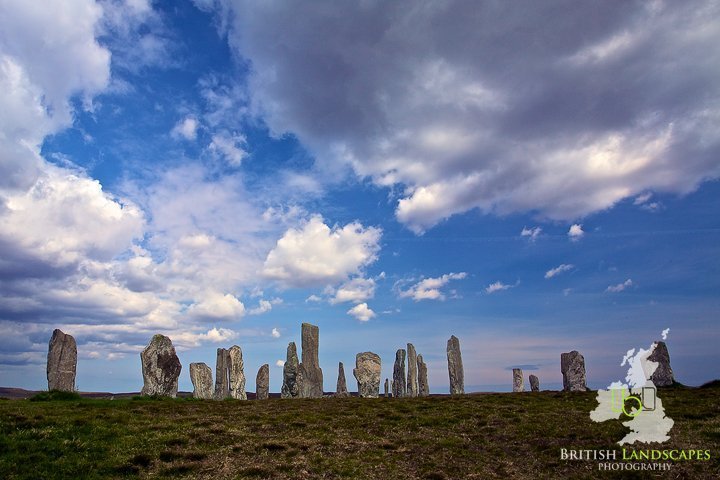 For those that are following my #AroundtheUKin365Photos project on Twitter and Facebook, I hope you don’t mind starting with providing a link to my original post for those that are less familiar with the project.

For those that are following the daily posts/tweets, I thought it only fair that I  provide an update on which images are proving to be the most popular on Twitter and Facebook.  While counting the Likes for each daily post might not be a totally fair reflection of the most popular photos as a variety of reasons can affect its popularity including the date/time of post/tweet, the number of retweets and shares etc at least it draws a reasonable conclusion.

These are the top three photos for the first six months of the year on Twitter:-

In the first position

In the second position

and in the third position

In the first position

In the second position

And last but not least

I wrote the first paragraph of this post before I had completed the count so didn’t know what to expect and I have to say it has thrown upon some surprises even taking into account the points I raised earlier.

If you recall in most if not all of the posts/tweets I included a number of links and I believe that if those links decided to retweet or share the post/tweet thereby increasing the audience then it did have an influence on the outcome.

What do you think? Was your favourite in there? If not which would you have liked? Please let me know.

Still, a useful exercise and I will follow this up at the end of the year with the final outcome. Many thanks to everyone that is following along with this project and if not you are more than welcome to join in my just following me on Twitter and Facebook.