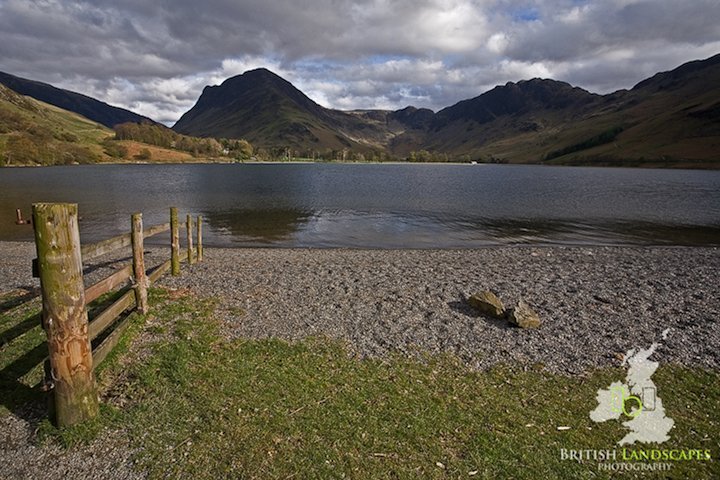 The Lake District is a mountainous region in North West England and is England’s largest National Park. It is also the second-largest in the British Isles and recently becoming a UNESCO World Heritage Site.

All the land in England higher than 3000 feet above sea level lies within it, including Scafell Pike, the highest mountain in England.

It also contains the deepest and longest lakes in England. The Lake District is made up of series of over 80 glacial lakes, mountain tarns and several reservoirs. Of these, around 20 are considered significant. The sizes of the lakes vary, with Windermere being the largest in both length and width. The deepest of the lakes is Wast Water with a maximum depth of 250 feet. Only Bassenthwaite Lake is officially referred to as a lake, the remaining names end in either water or mere – the latter term refers to a lake that is broad in relation to its depth. A tarn is used to refer to any small lake although it originally meant a form of a glacial mountain lake.

In this short visit, we are going to see some of the lesser-known areas of water and valleys. We’ll start at Brother’s Water in the Hartsop valley; a small lake in the eastern region of the Lakes. Once called Broad Water, it lies at the northern end of Kirkstone Pass, affording picturesque views on the descent towards Patterdale. The name Broad Water was changed in the 19th century after two brothers drowned there.

Now we’ll bring into view one of the many valleys in the Lakes. The narrow Kentmere Valley spans about 3 miles in length and begins with a bowl of hills known as the Kentmere Round; a horseshoe of high fells which surrounds Kentmere Reservoir. The reservoir is now the source of the River Kent which gives Kendal its name. The valley is sandwiched between Troutbeck on the west side and Longsleddale on the east.

We’ve visited a ‘water’ so now let’s take a luck at a mere. Buttermere, which derives its name from a corruption of ‘Boethar’, a Norse chieftain who bestowed his name on the lake, is approached via the bleak Honister Pass. The lake, which is one and a half miles long, just under a mile across at its widest point, and over 90 feet deep, was divided from adjacent Crummock Water when a larger lake silted up at its centre. Fleetwith Pike and Haystacks can be seen in the background.

I hope you have enjoyed this brief excursion to some of the quieter areas of the Lakes and you can see more images from there in the Lake District Gallery and if you want to purchase prints, framed prints or canvases of any of the images you have seen please contact me.